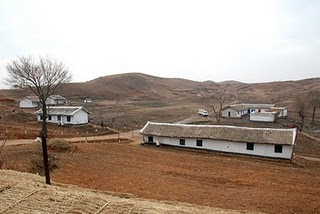 The school I teach at, Seoul Foreign School, is in the midst of coming together to raise money to provide TB medicine to a care center in North Korea. If you are interested in finding out more about the Dongdaewon Care centre click here.

I'm not sure how much you know about North Korea, but it is a closed country. I actually live less than thirty miles from the DMZ (the border between North and South Korea), but no one is allowed to enter. 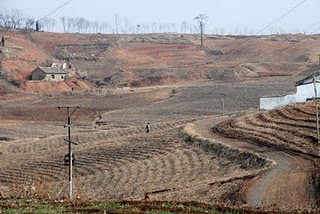 No one in. No one out.
There are exceptions, of course. One of our teachers, representative of our aid to bring medicine into the country, is one of the few foreigners allowed in each year.

This teacher is escorted from place to place and only allowed to take pictures of certain places and things. Sarah Carpenter was the teacher spearheading this Dongdaewon and she blogs about her experience here. 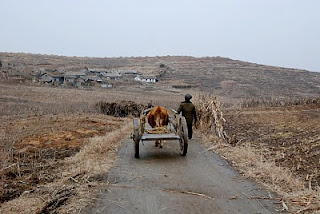 Internet isn't allowed and the roads that run through the cities are for pedestrians or bullock carts, because there just isn't enough money to pay for the fuel for cars.

There are few trees due to using them for fuel. She said that visiting North Korea was like stepping back in time 50 years ago. 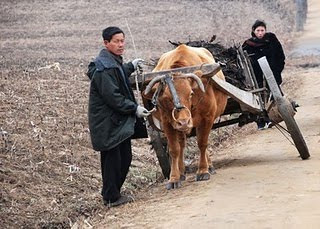 Those that live in the captial city generally have connections with the government and are the lucky ones, but still aren't free to move or go where they wish. 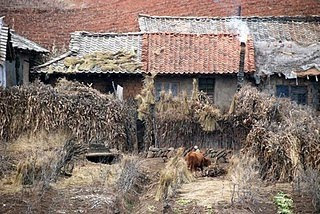 Houses in the countryside have no heat or electricity. Some might have ondol heating, using coal in the floor to heat the house. 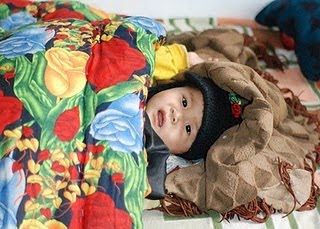 As far as the people, I'm going to quote Sarah, "In a word, the people are beautiful. They have such an amazing spirit. Life is full of hardship for them, and they endure. They work. They love. They laugh. They smile. They weep. They mourn. They even dare to hope. In many ways, I think that it is good they do not really know what life is like outside of the country, because I don't know how you could endure the hardships they do if you knew that it didn't have to be that way." 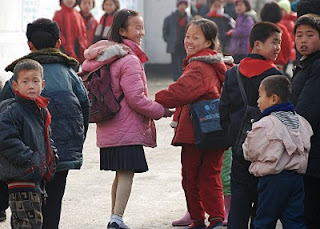 It's moments like these that make me realize how blessed I am and how much I have to give whether it's through money, my time or prayer. There is power in drawing together and making a difference in the places in the world that are so desperate for joy, for purpose, for love.
You might not have a hurting nation 30 miles from your doorstep, but don't let that stop you from traveling a little further. 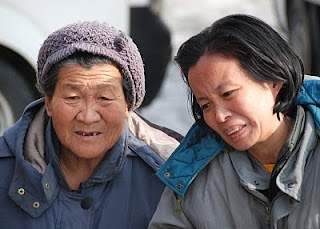 All pictures taken by Sarah Carpenter
Cooked up by Christina Farley at 7:21 AM

Thanks for sharing this, Christy. It really makes you appreciate what you have -- and think about what you can do for others.

Thanks Christy. Sure helps to make me more appreciative. I think it's only a matter of time before the North Koreans begin to discover the rest of the world.

This is an awesome post. I"m going to let my 8 year old daughter read this. We've been talking about North Korea vs. South KOrea lately, and she'll be fascinated. Thanks for this! Great pictures.

What a beautiful yet heartbreaking and eye-opening post. Thank you for sharing.

Lovely post. Wonderful photos, too. Thanks so much for sharing.